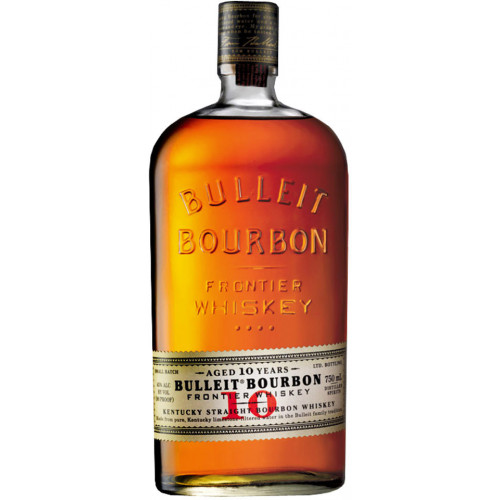 After inheriting the family recipe in the late 1980s, Tom Bulleit lleit set out to make his own version of the Bulleit Bourbon. "We have a distilling tradition in the family," says Bulleit. "It seems kind of odd that one would have a family recipe for bourbon, but in our part of Kentucky everyone has one." Today they produce a range of four Bourbons and one Rye Whiskey that have received numerous awards, and have become the Spirits of choice for cocktail drinkers around the world.