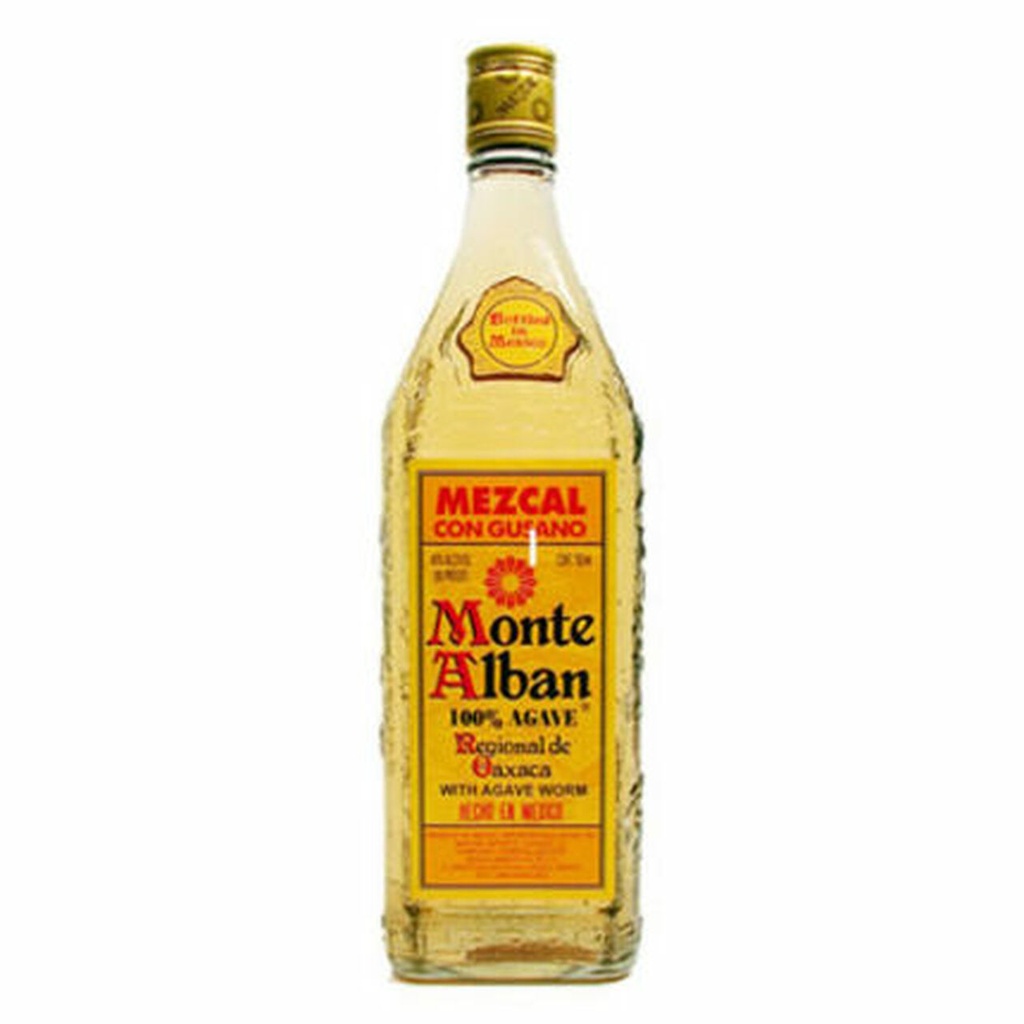 Monte Alban is named for a mountaintop settlement in Oaxaca, Mexico known for its agave plants, both cultivated and wild. The worms lives in the agave plant and are hand-harvested during the rainy summer season. They are stored in mezcal, drained and sorted, and placed in bottles near the end of the process. The worm is what makes mezcal unique; it is added as a reminder that it comes from the plant from which the alcohol is made. Apocryphal legends note that the worm gives strength to anyone brave enough to gulp it down; some even believe it acts as an aphrodisiac. Like the drink itself, the worm is something of an acquired taste.

Available from these stores